An opportunity to learn about the history and beauty of Cilento 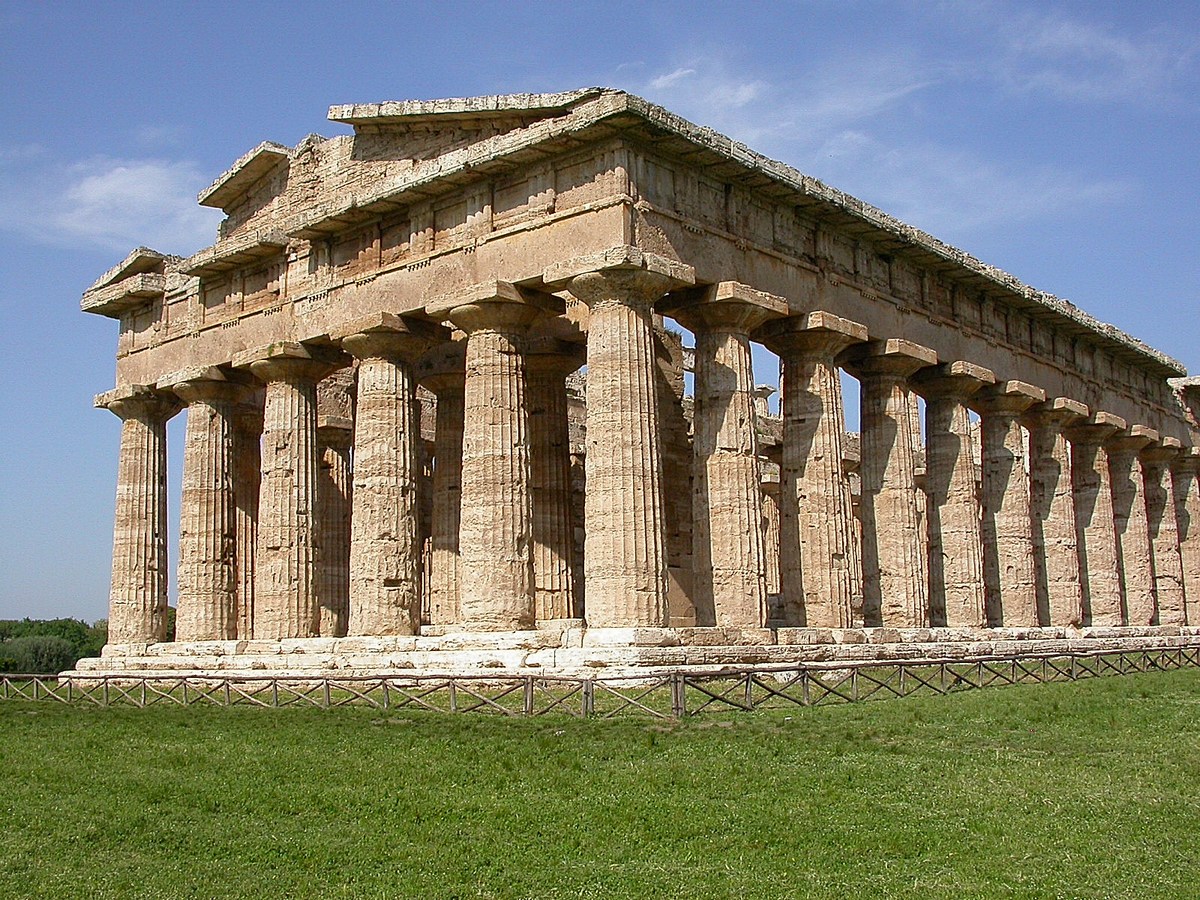 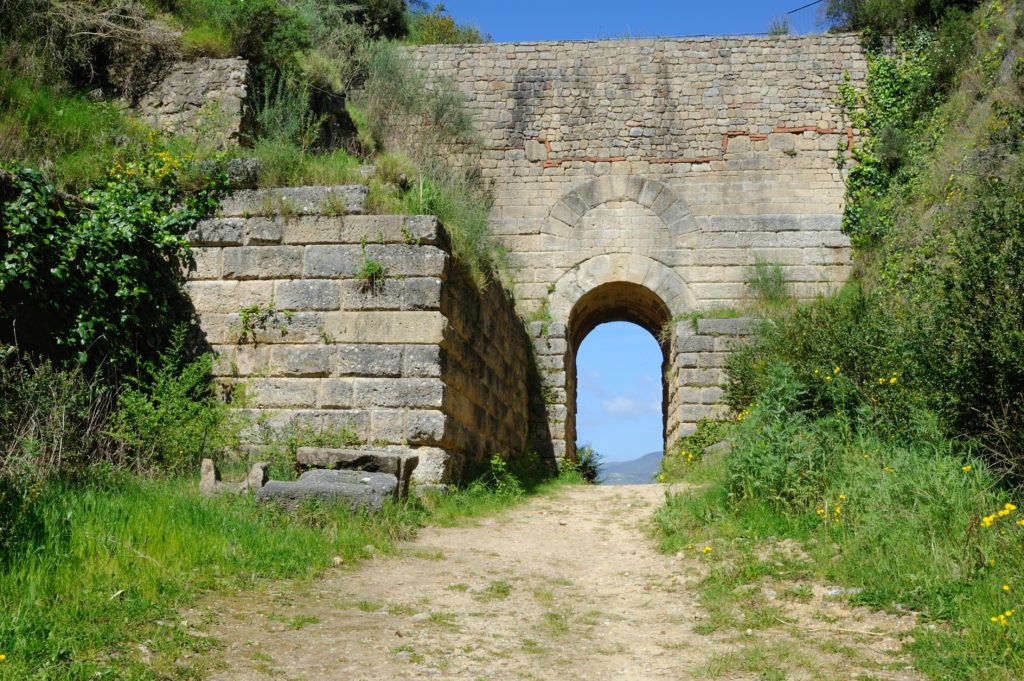 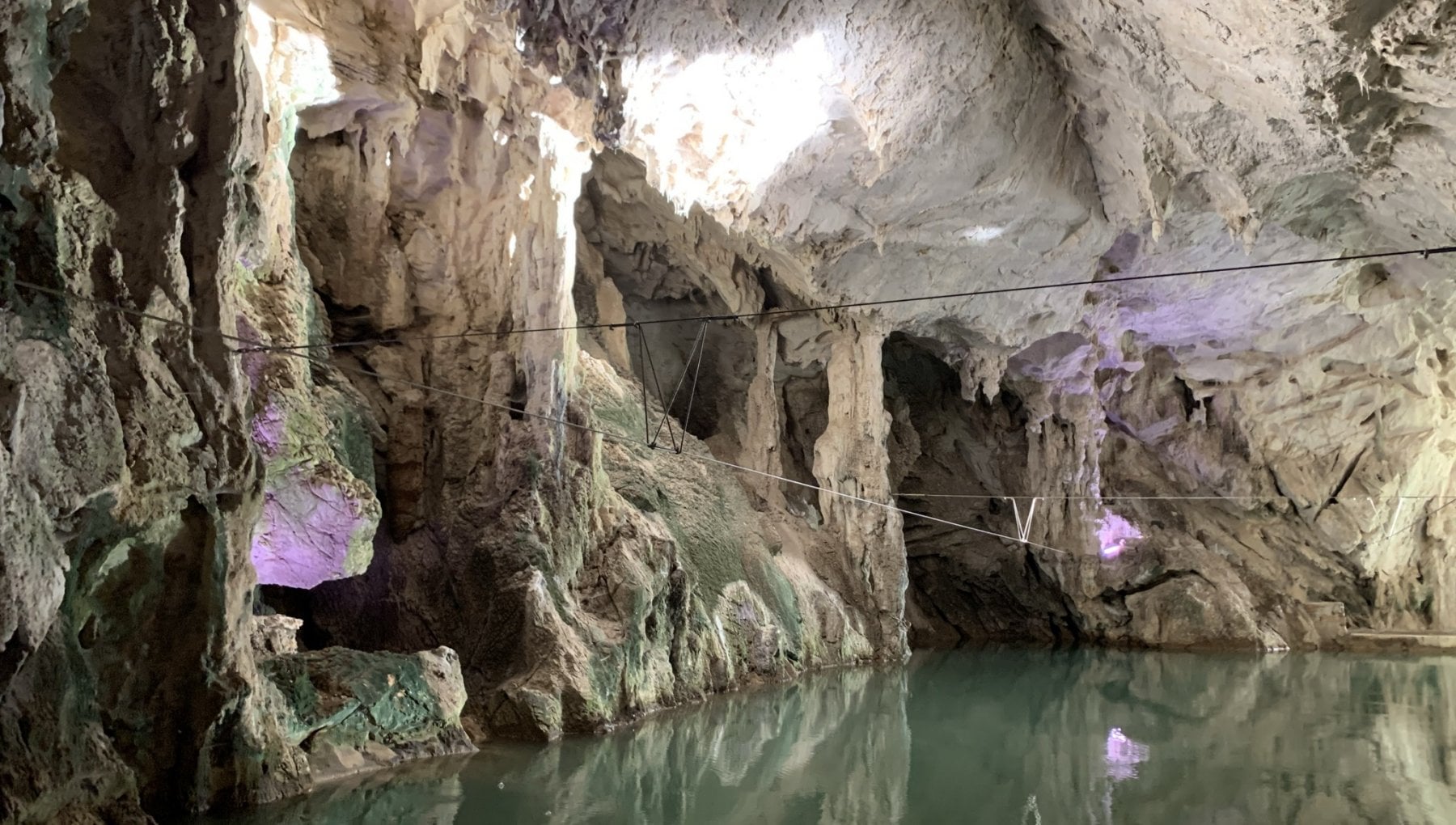 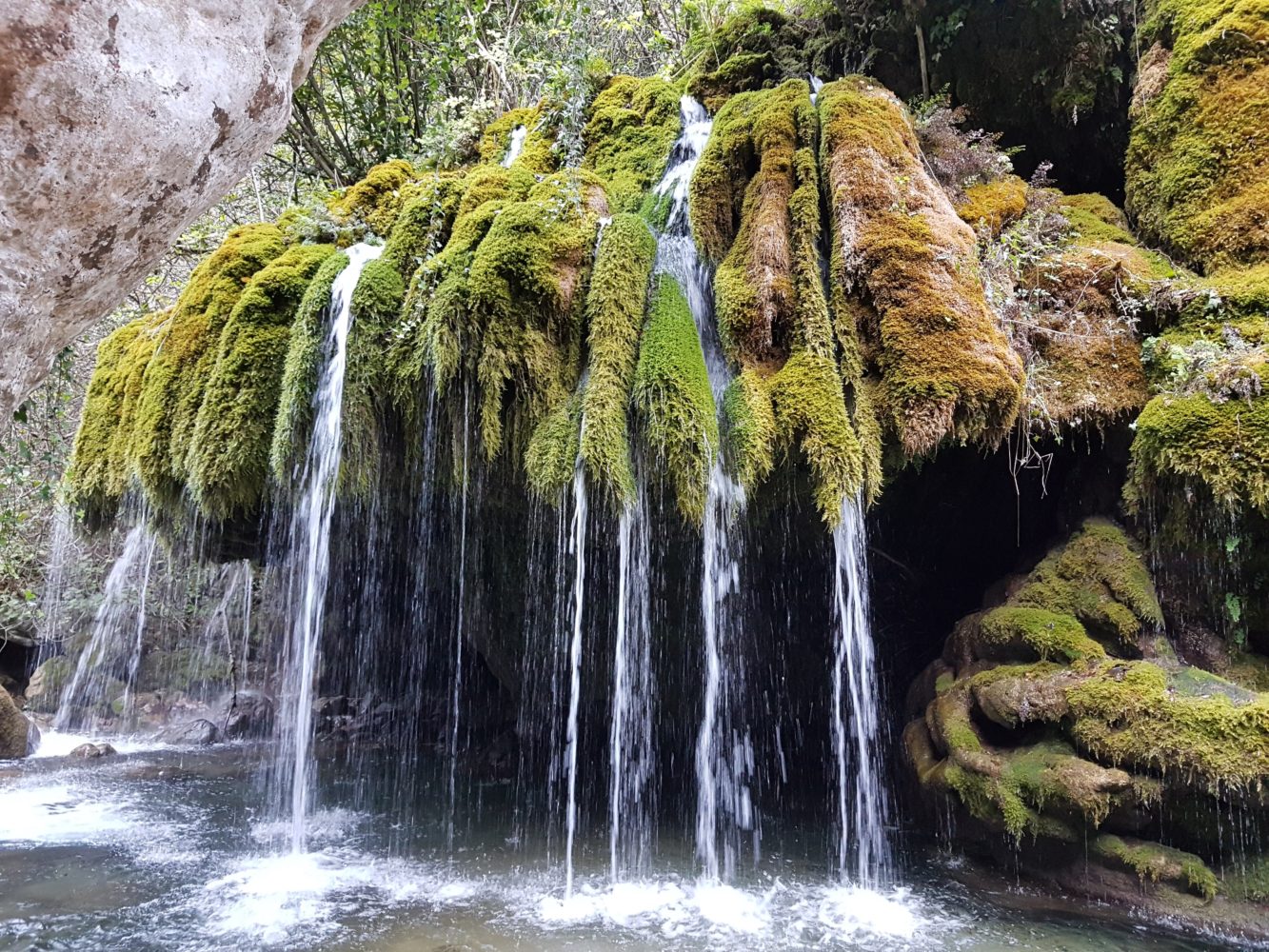 Paestum archaeological site is the Latin name of the ancient Poseidonia. The colony, located in a strategic point, at the intersection of the commercial routes between the Ionian basin and the Italic regions, was named after Poseidon, the god of the sea. The three Doric temples, dating back to 500BC, rise upward majestically between the Forum and the Agora. The Archaelogical Museum houses pieces of inestimable value such as The Tomb of the Diver, one of the first examples of Greek classic painting, inscribed by UNESCO as a Cultural Heritage of Humanity.

UNESCO Heritage of Humanity, founded by Tommaso Sanseverino in 1306 on the site of an ancient coenobium and dedicated to San Lorenzo, it is one of the most sumptuous baroque monumental complexes of Southern Italy, and also the largest Charterhouse in Italy and among the largest in Europe. It occupies an area of 51.500 sqm with more than 320 rooms, 3 cloisters (the largest one is surrounded by 84 columns), the church with sixteenth and seventeenth centuries' frescoes, the majolica pavement, the sixteenth century wooden cut choirs, the huge garden and the courtyard.

It is a tourist dstination of importance for the quality of its waters and for its strategic position in the Gulf of Policastro. Strolling along the sea promenade between bars and small shops, it is difficult not to look at what stands majestically on the other side of the coast, the Christ of Maratea.

Founded in 915 after the destruction of the nearby Policastro by the Saracens. Around the year 990AC Basilian monks from Epirus founded at Cesareto - rich in cherry trees - the Abbey of San Giovanni Battista. The Cenobium, directed by distinguished scholars and humanists, was one of the most important Greek monasteries of Southern Italy.

Name that the Romans gave to the Greek colony of Elea, founded around 540BC by the refugees from Phocaea, a Greek town of Asia Minor conquered by Persians. The archaeological site, UNESCO cultural Heritage of Humanity, was famous in ancient times for the philosophical school of Parmenides and Zeno. Interesting are the port area, the Baths, the Agora and the Acropolis. Of great value is the Porta Rosa, the first example of a round arch in Italy.

It is the only speleological site in Europe where you can navigate an underground river. The first part can be visited with a boat pulled by a steel cable, which allows to reach the pedestrian path. The caves extend for about 3 kms in the massif of the Alburni Mountains, on an itinerary full of stalactites and stalagmites that decorate the spaces with different shapes, colours and sizes.

Three times burned and destroyed by the Bourbons who in vain tried to destroy also the love for freedom, Bosco for three times rose again more proud and beautiful in the green in front of the sea, always ready to fight for its freedom. The painter José Garcia Ortega, friend and pupil of Pablo Picasso, wanted to recall on ceramic tiles this page of history.

The Oasis of Morigerati offers 607 hectares of unspoilt landscapes on the river Bussento, which sinks for about 4 kms creating waterfalls and pools and resurfaces from a karstic cave with a suggestive sight. The route starts from the village, along a mule track paved in stone that arrives at the entrance of the cave and the canyon carved by the river, with spectacular views on the clear and fresh waters.